The Sunday Creative word prompt - Naked.
The naked truth is only found by those who look.

Doesn't it seem like doors open when you see truth? Truth in yourself, truth in the situation, truth in others... Life is easier when you speak truthfully. Maybe its blunt or I'll tell ya straight up... but isn't it better to see and hear the truth - naked truth... no sugar coating, no fluff - just truth. Plain and simple ~naked. 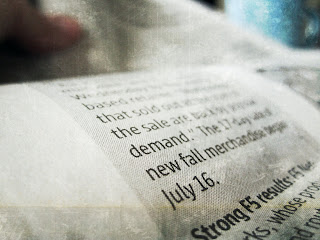 The written printed word is running the risk of becoming obsolete. E-books, websites, blogs all these things are gaining ground. The newspapers of this world are barely hanging on, barely surviving. I love reading the newspaper in the morning. Its tradition in our house - all the way back to my childhood, we read the paper. Every morning, we sit in bed with coffee and read the paper. I can't imagine not starting my day without this ritual, this tradition.
The newspaper is an icon. We paper train our puppies, we make paper marche, we make hats, sailboats, airplanes. The newspaper sees us on to new chapters in our lives as we pack our dishes when we move house. We start bonfires, we wash windows, we cover our heads as we get caught in the rain. Really, the newspaper is part of the fabric of our lives.... its amazing to think that something as iconic as the newspaper could fall by the wayside, another roadkill of modern times. 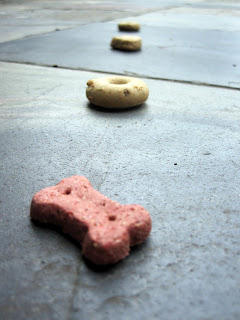 Follow Me....
I discovered in the afternoon that my constant companion, my sweet girl, my doggie... left me. She went out into the big world on her own to discover where that scent led her. She was missing. It couldn't have been more than 20 minutes since I saw her last.. or was it? I don't remember. She is so quiet and sleeps nearby me - always. Never far, always close. I grabbed her leash and a pocket full of dog cookies and I headed out the door. I stood at the bottom of the driveway wondering which way could she have gone? Up the hill to the busy highway? Or down the trail - which way... north or south? Next door, next neighborhood... did she go to see her friend Chloe so she could go for a swim? No clues, just questions. I called and called, walked and walked, whistled and asked every passer-by if they had seen my girlie. I was sad and very worried and headed home to try and figure out what was next - do I wait it out and hope she returns? Go by car? Where we live now is worrisome for me that she could find her way home. I never used to worry where we lived before.. the dogs would return. The neighborhoods were less dense, less busy.. we all knew each other and recognized the pets. Here is busy, scary, dense and confusing. Would she find her way?
When I rounded the corner, there standing in my driveway was my mailman, Mark. He had a big smile on his face. He had found her two streets over in another neighborhood. He had parked his mail truck, and walked her home. He dropped dog cookies every few paces so that she would follow him. How amazing is this story? How lucky am I to have such an act of kindness come my way? I am very lucky. Tulli is home safe and sound. There are kind and generous people in this world. There are good people.

Connect with your Inner Kid 16 July - image for the Sunday Creative - Connect
Today I was went to see my ND. She is totally awesome and I always feel so good and cared for when I leave there. I was telling her that I had been craving salt. We talked about it - stress related most likely... anyway, her thought (prescription) was that on my way home I stop at Molly Moon's in Wallingford and get the salted caramel ice cream.

Dr's orders for goodness sake - can't not do it - right!?

oH mY - I think I died and went to heaven. It was the most amazing thing I had tasted in a long time. Wowie! I even went for the total splurge and opted for the waffle cone!

Sometimes we just need to connect with our inner kid... just let it go and have some fun. Today I did that on my way home - just me. Kind of a date with my inner kid. It was spontaneous, fun, tasty, and satisfying on many levels. I haven't stopped for an unplanned ice cream - well, unfortunately since I was a kid. It was so cool to lick away at the icecream and suck the bottom of the cone where it melts through the little hole. Drips on your fingers.. so incredibly cool. I highly recommend a date with your inner kid once in a while. 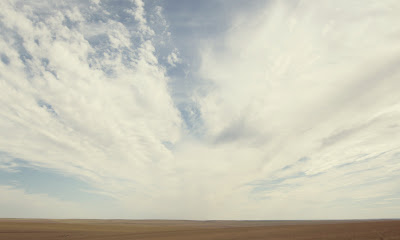 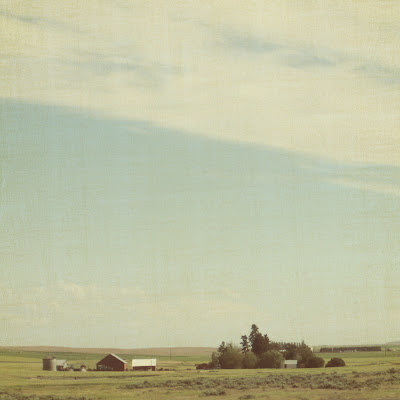 I am greatful for the farmers in this world 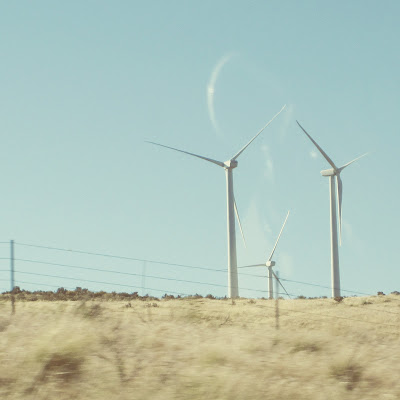 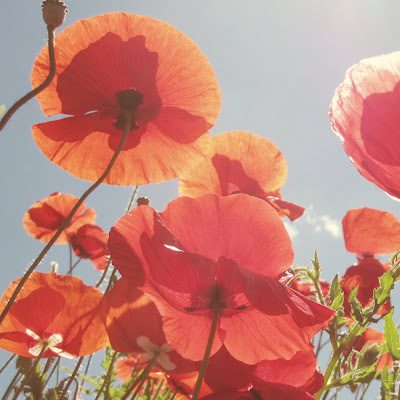 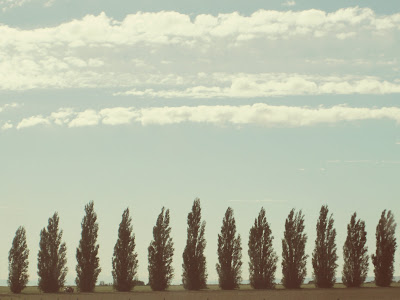 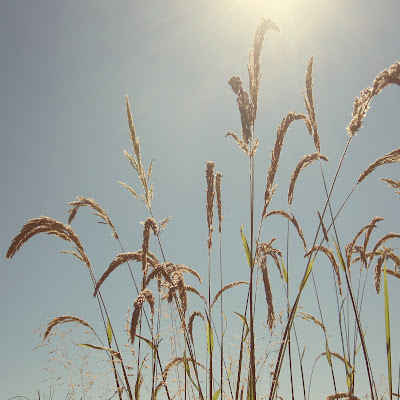 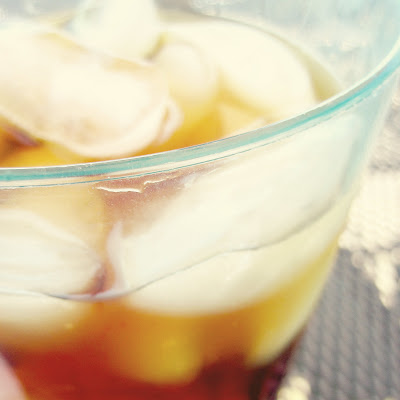 Hot today in Jet City.. I was sitting outside on the deck watching all the activity on the Lake. I love how its like a bee hive when the sun shines. I was working on getting caught up on the Unravelling assignments and also the second week of the Artist's Way. I found I was falling behind, so I repeated week 1 of AW and am just midway into week 2. Unravelling was also throwing me off a bit with Alter Ego week last week. I actually didn't even get a photo posted for that until this week. I was struggling with what I would like to be other than me. It took a while to get into it, but I thought a lot about it during the week. I guess I never really let myself dream in that way. It was good.
We're one week away from the end - We're at week 7 now - Tribe week. That's a tough one for me too... My tribe is all over everywhere. But, I guess that's what is important to realize and identify the ones that are still so important to me. I still don't have a photo for that one. I'll have to think on it a little more. I can't think for too much longer though.. its almost the weekend and I still need Denim for Sunday Creative and my color for 64-colors. Holy cow, I better get a move on =)
I took some great sun kissed photos this week and also on my road trip to Spokane last weekend. It was nice to get away and go see old friends. I realized that Spokane doesn't hold anything for me anymore since we moved from there over 2 years ago. But, I think it was good to go back, realize that and visit my old tribe for probably the last time. There are just a couple of really important friends in my life that are still there. Lots of people I know... but not the same as those particular friends. I don't talk to any of them on a regular basis, but the best part is that when we do talk, its like yesterday was the last time we saw each other. Those comfortable relationships that never go away - they are always there no matter what. Its comforting to know that. On my way home, as I drove across the state, I had lots of time to think. I am so happy with where we are now - it feels like the most right place we've ever been. Its a nice feeling.